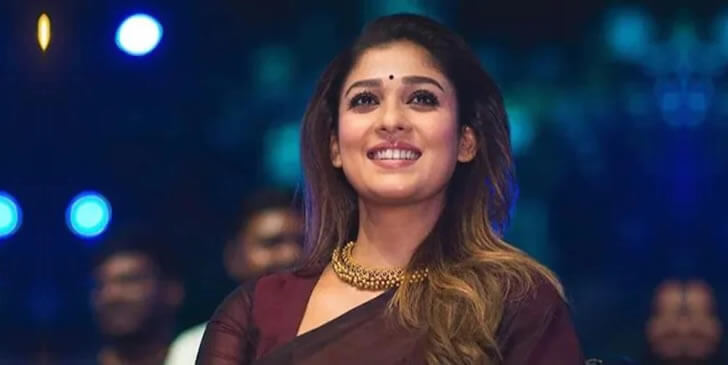 Diana Mariam Kurian, popular as Nayanthara, was born in 1984. She is a well-known actress and producer from India who has worked in the Tamil, Malayalam, and Telugu cinema industries. She was listed on the Forbes India "Celebrity 100" list for 2018, with a total yearly income of 15.17 crore. Nayanthara is one of India's top paid actresses and has appeared in more than 75 films over the course of three decades. Here’s a quiz based on Nayanthara. So, Let’s play the quiz.