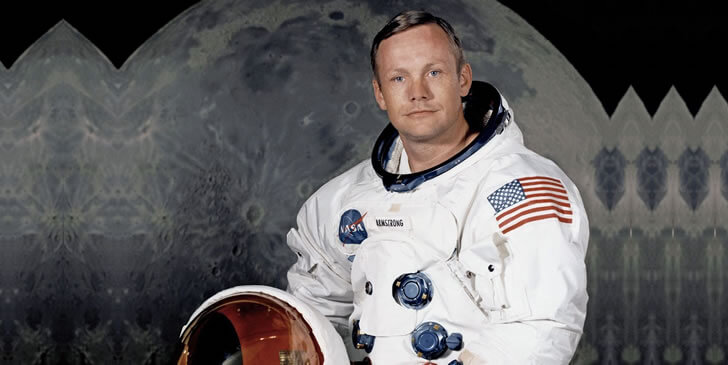 Neil Alden Armstrong was born in Ohio, the U.S., in 1930. He was the first person to walk on the Moon and an American astronaut and aeronautical engineer. Armstrong was also a navy aviator, a test pilot, and a lecturer at a university. He completed aeronautical engineering from Purdue University, and the U.S. Navy paid for his undergraduate tuition under the Holloway Plan. In 1949, he was commissioned as a midshipman, and the following year, he was commissioned as a naval pilot. So let's play the quiz based on Neil Armstrong.