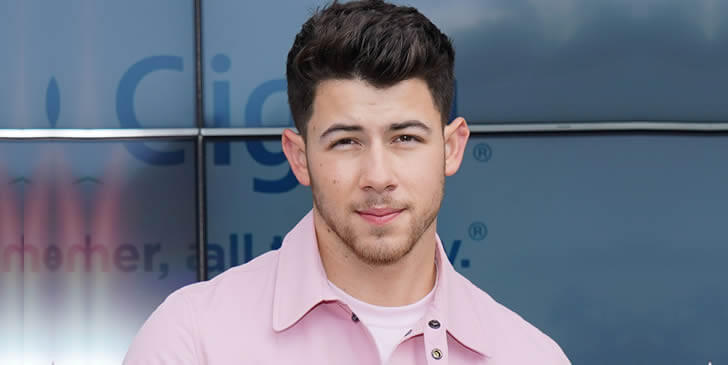 Nicholas Jerry Jonas was born in the year 1992, the U.S. He is one of the popular Jonas Brothers who is famous for his singing, songwriting, and acting. At the age of seven, Nick began his acting career in Broadway. The Jonas Brothers are comprised of Nick Jonas, his brothers Kevin and Joe, and they formed the band in 1996. Nick Jonas appeared in films such as Night at the Museum: Battle of the Smithsonian (2009) and Taking Care of Business (2007). Also, he appeared on Hawaii Five-0 (2010) and Last Man Standing (2011). Here is the quiz on Nick Jonas to test your knowledge about the world's top pop star.