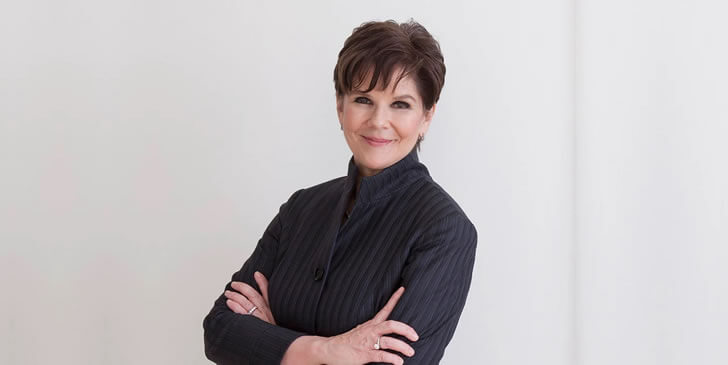 Phebe Novakovic was born in 1957. She is an American businesswoman and former intelligence officer who is the chairwoman and CEO of General Dynamics. According to Forbes, she was ranked the 25th most powerful woman globally as of 2018. A Serbian-born woman, Phebe Novakovic, graduated from Smith College in Northampton, Massachusetts, in 1979. She earned a master's degree in business administration from the Wharton School at the University of Pennsylvania in Philadelphia, Pennsylvania, in 1988. Test your knowledge of Phebe Novakovic by taking this quiz.