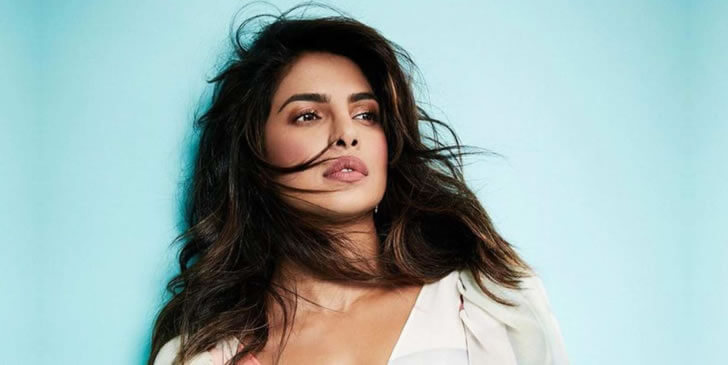 Priyanka Chopra Jonas was born in the year 1982. She was one of the finest and India's highest-paid actresses who played a role in many blockbusters, Hollywood, and Bollywood movies. In addition, she actively played the roles of a boxer, a model, and an autistic teenager. Chopra Jonas is also a singer and a film producer. She is the founder of the Purple Pebble Pictures production company. For women's rights, Priyanka Chopra Jonas has attended many social gatherings. Let's just check how you must know about Indian Film Star - Priyanka Chopra Jonas.