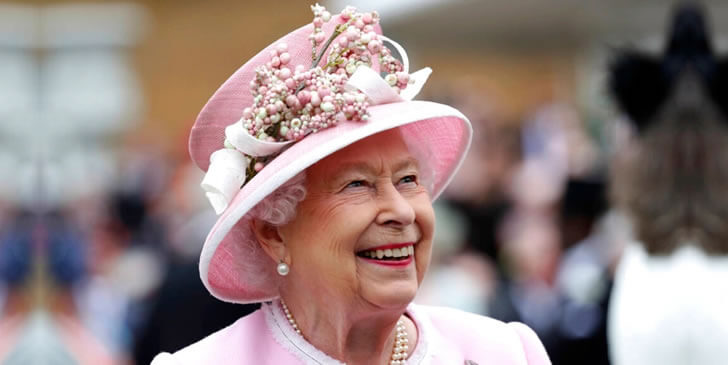 Elizabeth II, Queen of the United Kingdom, was born on 21 April 1926 and died on 8 September 2022. She became Queen on 6 February 1952 and remains until her death in 2022. It has been a privilege for the Queen to rule for so long in British history, becoming an admired and respected figure worldwide.Throughout her extraordinary reign, she has made many historic overseas visits. Her sense of duty and devotion to service has made her a prominent figurehead for the Commonwealth and the UK during times of cultural change. We invite you to take our trivia quiz to
recall Queen Elizabeth II's remarkable life and reign.