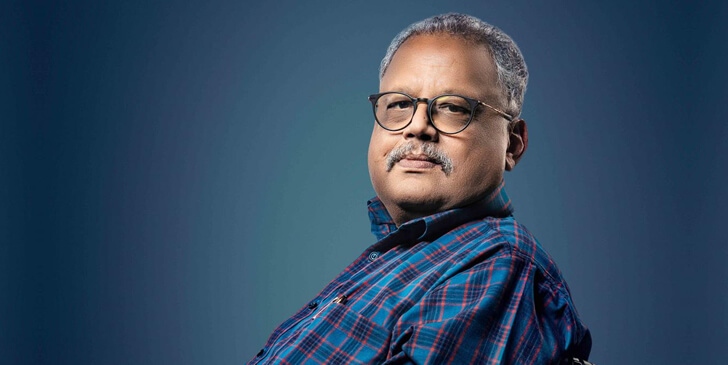 Rakesh Jhunjhunwala, one of the leading investors and stock traders, was born on July 5, 1960. In addition to being a billionaire businessman, he was a stock trader and an investor. With a capital of $5,000, he began investing in 1985, and made his first major profit in 1986. It was estimated that Rakesh Jhunjhunwala’snet worth at the time of his death was $3.8 billion, making him the 438th richest person in the world. Rare Enterprises was the company he co-founded with his partner. He served as a director and chairperson for several companies in addition to being an active investor. He died on 14 August 2022 due to acute multiple organ failure.