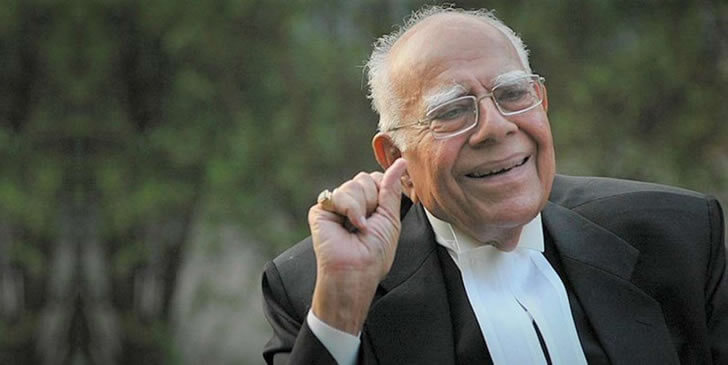 Ram Boolchand Jethmalani was born in the year 1923 in Shikarpur.  He was one of the great civil and criminal advocates and politicians. He completed his law education at the age of 17 and after partition, and then he moved to Bombay for his practice. Ram Boolchand Jethmalani also became the law minister. He was elected as chairman of the Bar Council of India and president of the Supreme Court Bar Association. He was awarded International Jurist Award. Let’s take a quiz to know how much you about Ram Boolchand Jethmalani.