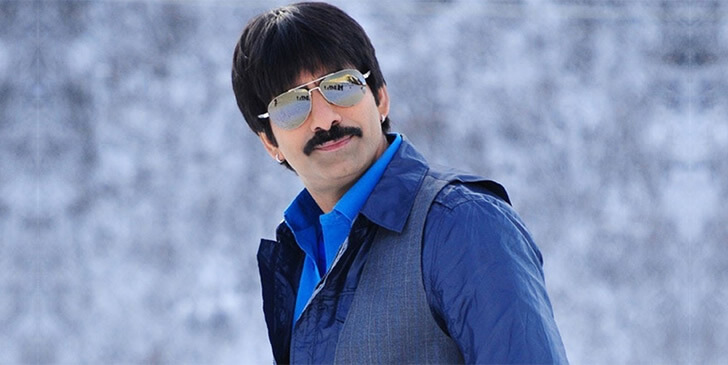 Ravi Shankar Raju Bhupatiraju was born in 1968 in Jaggampeta, Andhra Pradesh, India. He is better known as Ravi Teja in the film industry. Ravi Teja is an Indian actor who is most known for his work in Telugu films. Teja is popular for his performances in action comedy films, has acted in over 70 films and is one of Telugu cinema's highest-paid performers. Here are 10 amazing quiz questions based on Ravi Teja's personal and professional life. Let's play the quiz!