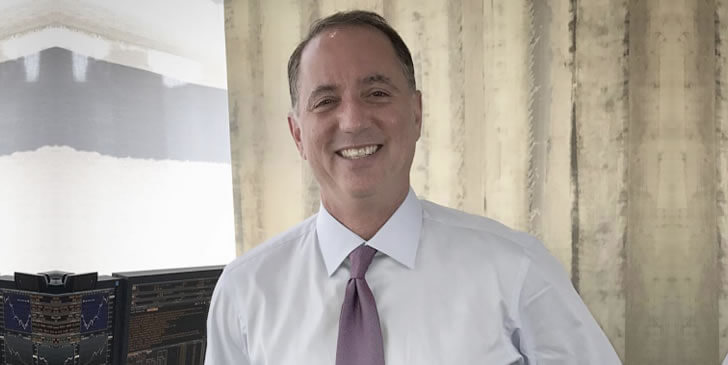 Richard B. "Rich" Handler was born in 1961. He is an American businessman and chief executive officer (CEO) of Jefferies Group. Handler heads a diversified financial services company, Jefferies Financial Group, Inc, as CEO, also a salesman and trader who joined Jefferies in April 1990. He was named CEO in 2001 and Chairman in 2002. As of 2019, Jefferies's revenues were $3.1 billion. Since he became CEO, Jefferies shares grew 154% between 2001 and 2013, and the firm became a full-service investment bank. Take this quiz to know how well you know about Richard B. Handler.