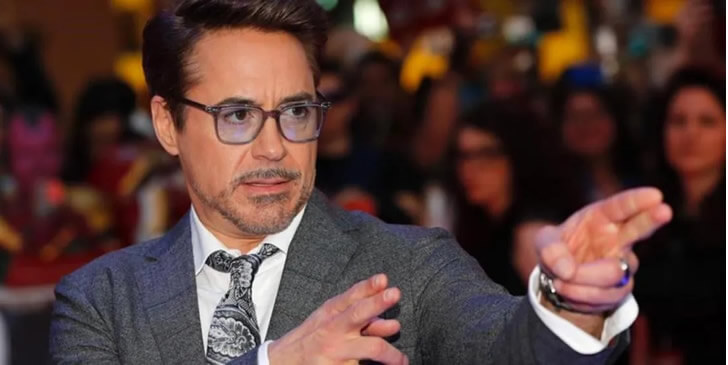 Robert John Downey Jr. was born in the year 1965 in New York. He is one of the best Hollywood actors and producers. Downey is popularly known as Iron Man. The Greenwich Village neighborhood of New York City was his upbringing. Downey got his first part as a child thanks to his father, a noted underground filmmaker. Upset with the school system, Downey decided to drop out and return to New York City to pursue a career as an actor. Let’s just check how much you know about Robert John Downey Jr..