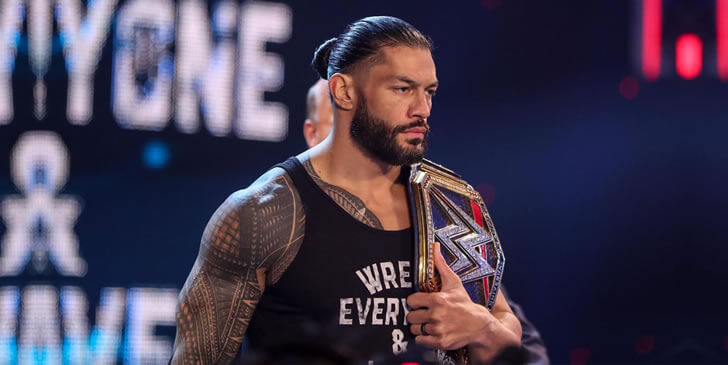 American professional wrestler Roman Reigns, better known as Leati Joseph 'Joe' Anoa'i, comes from the famous Anoa'i family. His most well-known appearances are on ‘WWE Raw’ and ‘Monday Night Raw’, and he is currently signed with ‘World Wrestling Entertainment’ (WWE). Also, Leati is a former Canadian football player. He began his career as a collegiate player before playing in the Canadian Football League (CFL). In 2010, he signed a deal with WWE as part of his family's wrestling training. His first roster debut was with Dean Ambrose and Seth Rollins in 'The Shield' in 2014, and he qualified for singles competitions in 2015.