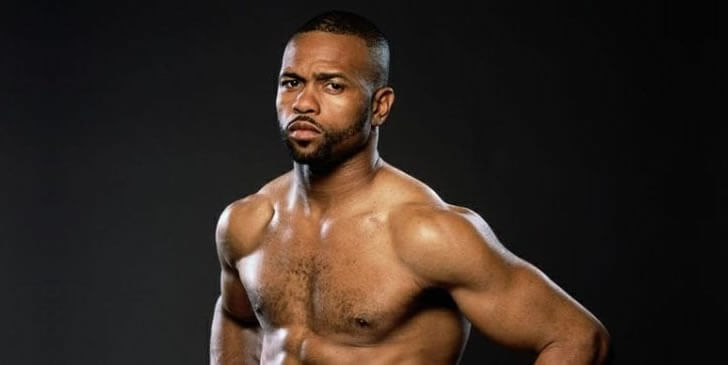 Roy Levesta Jones Jr. was born in Florida, the U.S., in 1969. He is a former professional boxer, commentator, and trainer who maintain dual citizenship in the United States and Russia. From 1989 to 2018, Jones boxed professionally and won world titles in four weight classes, including super middleweight, light heavyweight, middleweight, and heavyweight. Roy is the only boxer to begin his professional career as a light middleweight and win a heavyweight title. Here's a quiz based on Roy Jones Jr.