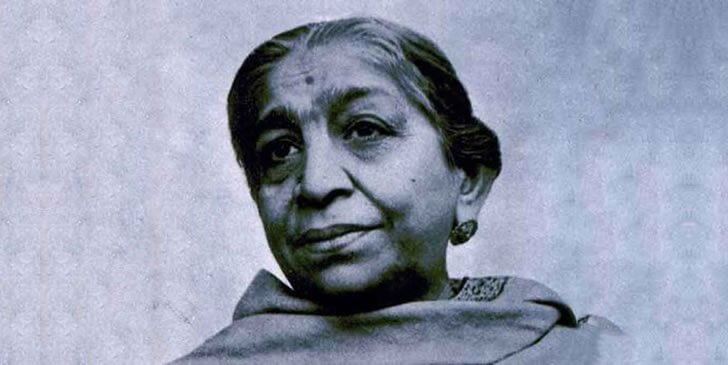 Sarojini Naidu, the “The Nightingale of India”was born on February 13, 1879.In addition to being an accomplished poet and a renowned freedom fighter, Sarojini Naidu was also a great orator of her day. She was known as Bharatiya Kokila. As the first Indian woman to serve as President of the Indian National Congress and as Governor of a state, Sarojini Naidu made history. Indian women were the first women to become presidents of the Indian National Congress and governors of Indian states. Here is the trivia quiz. Let’s play!