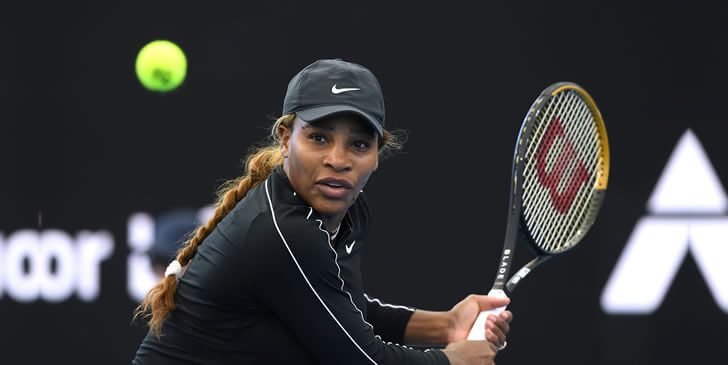 Serena Jameka Williams was born in September 1981. She is one of the known and world's top professional American tennis players. Williams has won numerous Grand Slam singles titles (23 as of 2021), the most of any player in the Open Era. Williams broke many records in the world of women's tennis and is often considered the greatest player to ever play the game. Is your knowledge of Serena Williams complete? Here's a Serena Williams quiz for you to test your knowledge.