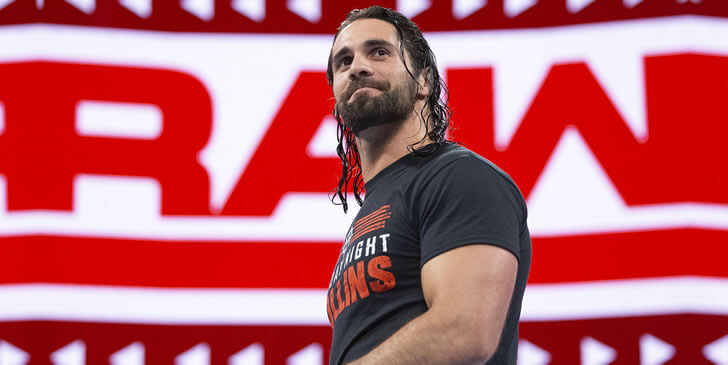 American professional wrestler Colby Daniel Lopez is 32 years old and signed to the RAW WWE brand. The name Seth Rollins, which he goes by in the ring, is more well-known than his real name. It wasn't until Seth Rollins was 14 years old that he started learning wrestling moves. As a teenager, he started playing backyard wrestling with some of his friends, using mostly a trampoline to engage in the game. Rollins decided during these years to make a career in professional wrestling, and it was during these years that he began his journey. Let’ s play the quiz!