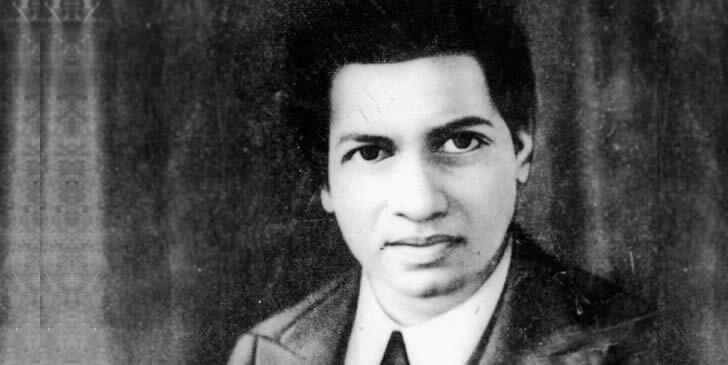 Srinivasa Ramanujan Aiyangar was a great Indian mathematician born in 1887 into a Tamil Brahmin family in Madras Presidency. Ramanujan's father, Kuppuswamy Srinivasa Iyengar, was a clerk in a sari shop in Thanjavur district and his mother, Komalatammal, was a homemaker. Ramanujan became the youngest and second Indian member of Fellows of the Royal Society. He was also the first Indian who was elected as a Fellow of Trinity College, Cambridge. He made substantial contributions to number theory, mathematical analysis, infinite series, continued fractions, and many more.