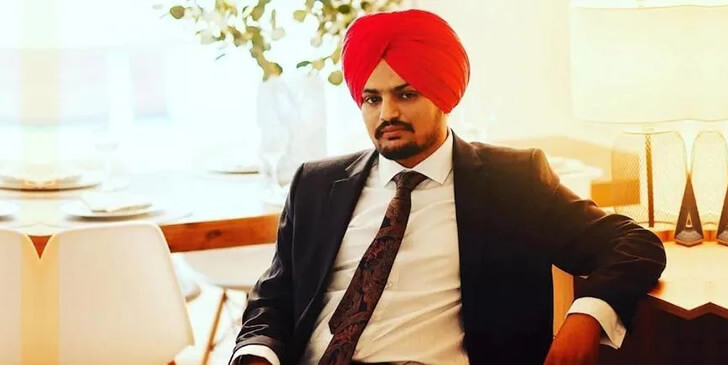 Shubhdeep Singh Sidhu, popular as Sidhu Moose Wala, was born in 1993 in Punjab. He was a Punjabi Singer, actor, rapper, and politician involved in Punjabi music and cinema. He started as a songwriter for Ninja's song "License," then went on to sing in a collaboration called "G Wagon." A number of his tunes were released by Humble Music following his debut with Brown Boyz. If you are one of his fans, you will enjoy this quiz. Let's play the quiz based on Sidhu Moose Wala.