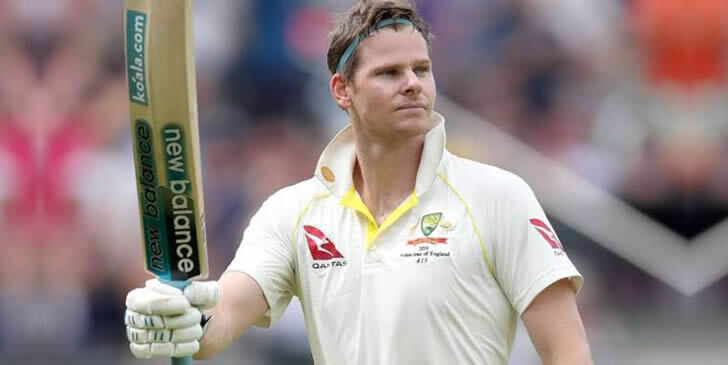 Steven Smith was born in the year 1989 in Sydney. He is an international cricketer player and vice-captain of the Australian national cricket team. Smith was also the former captain of the Australian cricket team. He was always rated as the best test cricketer because of his outstanding performances. Steve Smith is the world topper in domestic cricket for the Sydney Sixers. Steve Smith made an immediate impression during his debut year in the Indian Premier League in 2012. Let's test your knowledge about how much you know the world's best cricketer- Steven Smith.