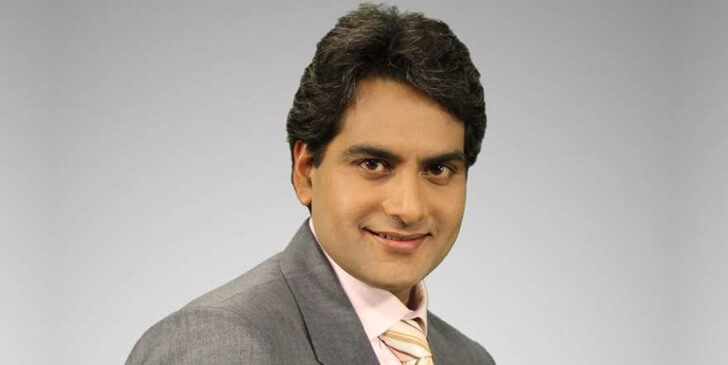 Sudhir Chaudhary was born in 1974 in Haryana. He is a media personality and journalist from India. He is the editor-in-chief of Zee News, Zee Business, Zee 24 Taas, and WION, as well as the host of Zee News' prime-time show Analysis (DNA) and Daily News. Since the 1990s, Chaudhary has worked in the television news profession. He was a member of the first generation of television journalists and worked in live television reporting before moving to 24 hour news television. Let's play the quiz on Sudhir Chaudhary.