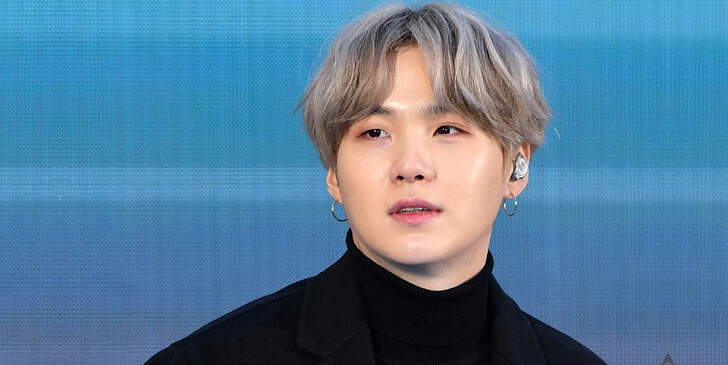 Min Yoon-gi, well-known as Suga and Agust D, was born in 1993. He is a rapper, record producer, and songwriter from South Korea. He made his debut as a participant in the South Korean boy band BTS in 2013, under the management of Big Hit Music. Agust D, his first solo mixtape, was released in 2016. In 2018, he rereleased the mixtape for digital purchase and streaming. The reissue ranked third on Billboard's World Album Chart. His second mixtape, D-2, came out in 2020. Here's a quiz based on Suga. Let's play the quiz.

Let's Start this Quiz
Suga is a member of which boy band?
Where was Suga born?
What was Suga's first collaboration as a featured artist?
Real name of Suga is ___________?
Coldplay and Suga's BTS have only collaborated on one song. What is the name of the song?
Which song was the first produced by Suga that wasn't a BTS track?
When was Suga born?
Suga is a member of which association?
What was the name of Suga's first solo mixtape?
What was Suga's first job title at BigHit, the talent management firm representing BTS?