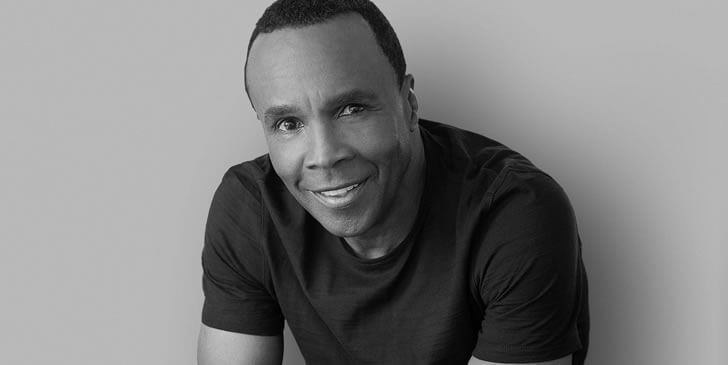 Ray Charles Leonard was born in 1956. The former professional boxer, motivational speaker, and occasional actor, best known as "Sugar" Ray Leonard, was born in New York City. His career spanned between 1977 and 1997, during which he won world titles in five weight divisions, the lineal championship in three weight categories, and the undisputed welterweight title. In the 1980s, Leonard was a part of the "Four Kings," a group of boxers that fought each other throughout the decade. Take our quiz to learn more about Sugar Ray Leonard.