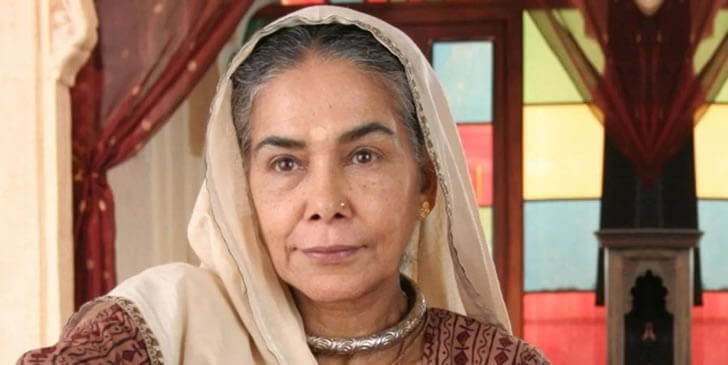 Surekha Sikri was born in the year 1945 in New Delhi. She was an Indian actress who played roles in theatre, film, and television. Surekha Sikri is a veteran actress who started her career in 1977 in ‘Kissa Kursi Ka’, a political drama film. She plays supporting roles in many Hindi and Malayalam films. Surekha Sikri becomes famous for her role in Balika badhu, an Indian soap as Amma Ji. For her great performance in Indian television, she received several awards, including National Film Awards and a Filmfare Award. Let’s just know how much you about Sikri.
Quiz on Surekha Sikri