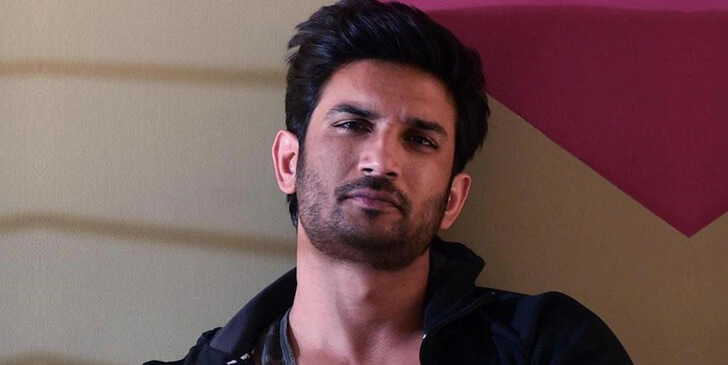 Sushant Singh Rajput was born on 21 January 1986. He was the most popular Bollywood actor. He started his career on the TV show Pavitra Rishta. He made a mark in everyone's heart as 'Manav.' Through his performance in various movies, he received various awards such as Film fare Awards, Screen Awards, Stardust Awards, etc. Sushant Singh Rajput's last Movie Dil Bechara released after his death. He died on 14 June 2020 because of some circumstances. Do you want to explore your knowledge? Let's play Quiz.