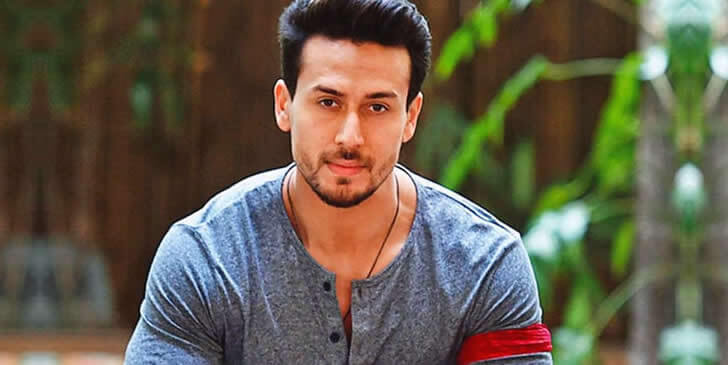 Tiger Shroff was born in March 1990. He is an Indian actor, martial artist, and dancer known for Hindi films. He made his film debut in 2014 with the romantic action film Heropanti, the son of actor Jackie Shroff and producer Ayesha Dutt. One of the highest-paid actors in India, he has been featured on Forbes India's Celebrity 100 list since 2018. He is known for his commercially successful action franchise, Baaghi, Heropanti (2014), and War (2019).