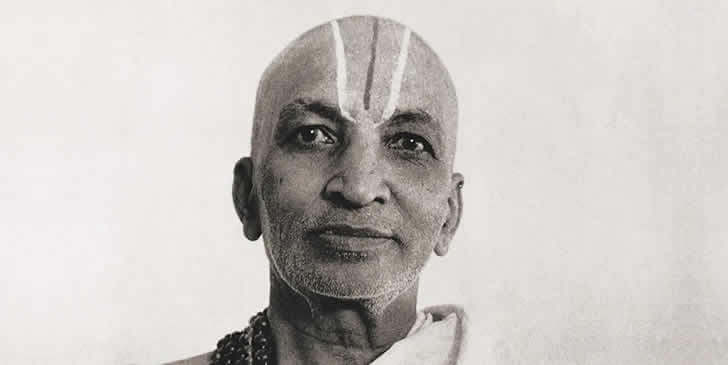 Tirumalai Krishnamacharya was born in 1888 and died in 1989. He was an ayurvedic healer, scholar, and yoga teacher from India. He is widely regarded as one of the most influential gurus of modern yoga. He is often referred to as "the father of modern yoga" due to his significant influence on the development of postural yoga. He helped revive hatha yoga in the same way that earlier pioneers were influenced by physical cultures, such as Yogendra and Kuvalayananda. Take this quiz to test your knowledge of Tirumalai Krishnamacharya.