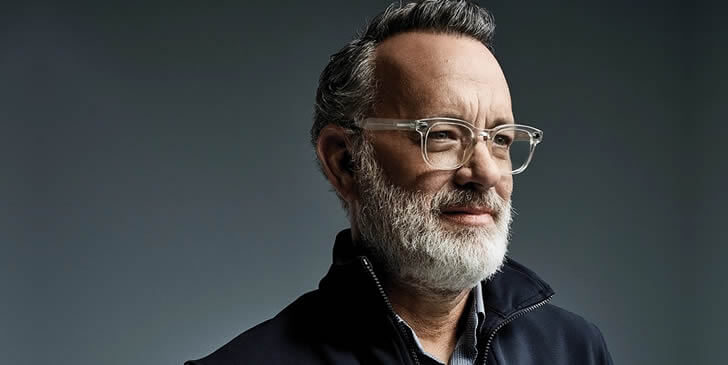 Thomas Jeffrey Hanks, an American actor, and filmmaker, was born in 1956. He is known for both his comedic and dramatic roles. He is one of the most famous and popular stars worldwide, and he is also regarded as an American cultural icon. In North America, his films have brought in more than $4.9 billion, and he has grossed more than $9.96 billion worldwide. This makes him the fourth-highest-grossing actor in North America. For playing the title character in Forrest Gump (1994) and the gay lawyer with AIDS in Philadelphia (1993), Tom Hanks won two consecutive Academy Awards for Best Actor. Take this quiz to see how well you know him.

Let's Start this Quiz
What film garnered Tom Hanks his first win for Best Actor?
For what film was Tom Hanks inducted as an honorary member of the US Army Rangers Halls of Fame?
When was Tom Hanks born?
What is the name of Tom Hanks' wife?
What was Tom Hanks's character's profession in Philadelphia?
What popular British comedy group did Tom Hanks join for one night in 2002 at a memorial concert for George Harrison?
What romantic comedy about mermaids was Tom Hanks's breakout role?
What was the team's name that Tom Hanks character Jimmy Dugan managed in the 1992 film A League of Their Own?
Which of the following Tom Hanks projects was not set in World War II?
When did Tom Hanks receive a Tony Award nomination for Best Actor in a Play?