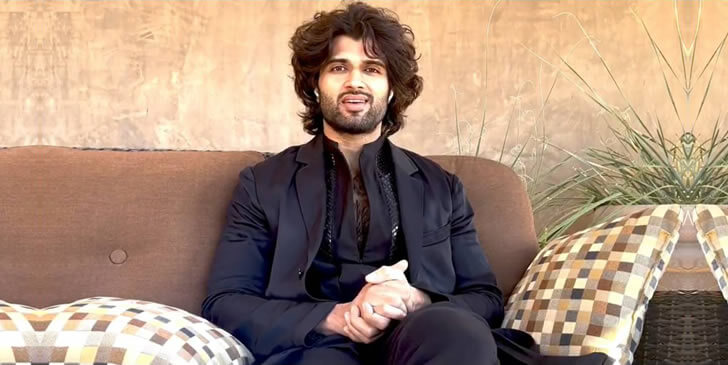 Deverakonda Vijay Sai, popular by his screen name- Vijay Deverakonda, was born on 9 May 1989.
The Indian actor Vijay Devarakonda is one of the most popular actors in the industry today. Known for
his stunning looks, Vijay Devarakonda mainly appears in Telugu movies. The first movie he appeared
in was Nuvilla in 2011. In the wake of Arjun Reddy's super hit movie, he became an overnight star. For
his amazing performances, he received awards such as Filmfare and SIIMA have been presented to
him.