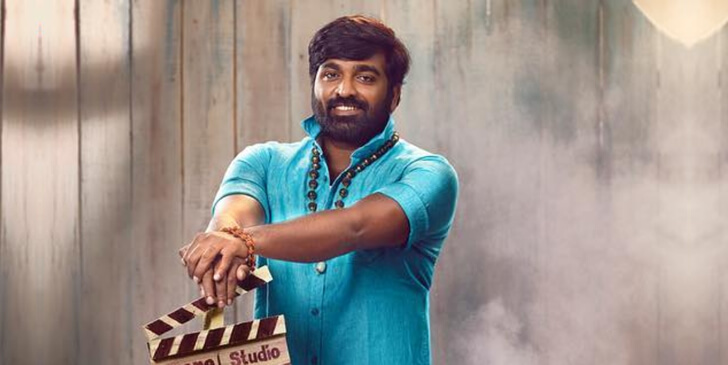 Vijaya Gurunatha Sethupathi Kalimuthu was born in 1978 in Tamil Nadu. He is a Tamil cinema actor and producer from India who also frequently appears in Telugu, Malayalam, and Hindi movies. In addition to numerous awards, he has received a National Film Award. Sethupathi started thinking about a career in acting after working as an NRI accountant in Dubai for a while. Prior to playing his first main role in Seenu Ramasamy's Thenmerku Paruvakaatru, he spent more than five years acting as a background actor in supporting roles (2010). Let’s play the quiz based on Vijay Sethupathi.