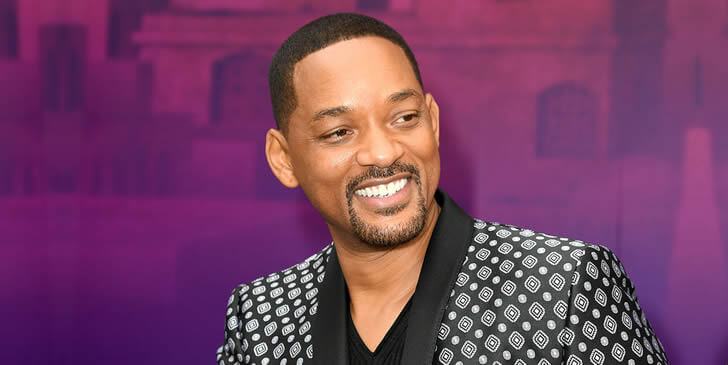 Wilson Carroll Smith II, often referred to as The Fresh Prince, is an American actor, rapper, and film producer born in 1968. The actor is primarily known for comedic roles, but he's also been nominated for two Academy Awards and four Grammy Awards for his work. His films' total global box office collections have exceeded $9.3 billion as of 2021, and Smith holds several US and international box office records. Take this quiz to find out how much you know about Will Smith.