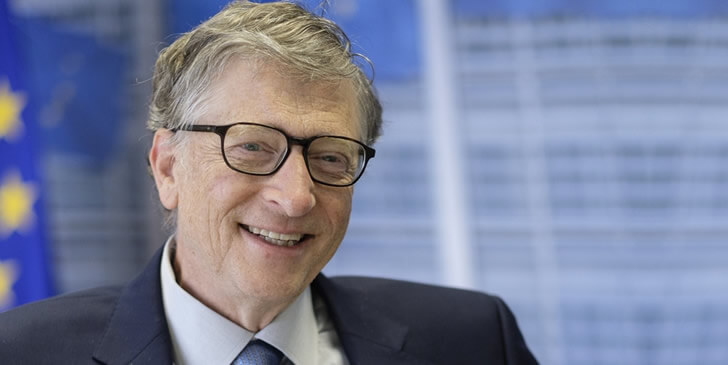 William Henry Gates III was born in 1955. He is an American business magnate, software developer, investor, author, and philanthropist. He is a close friend of his late childhood friend Paul Allen. From 1998 to May 2014, Gates held the chairman, chief executive officer (CEO), president, and chief software architect at Microsoft. He was also the company's biggest individual shareholder. His name is associated with the microcomputer revolution of the 1970s and 1980s.