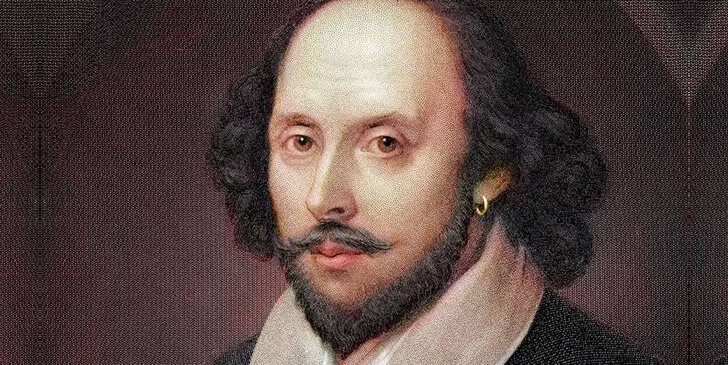 William Shakespeare was born on the year 26 April 1564 in Stratford-upon-Avon and died on 23 April 1616. He was a playwright, english poet, and actor. Shakespeare's writings are widely regarded all over the world written in the English language. He is one of the world's greatest dramatists. His plays and poems are really impressive to read. Due to his wide reorganizations, he has been commemorated in many statues and memorials. Let's take a quiz to know how much you know about William Shakespeare. So, let's start it!