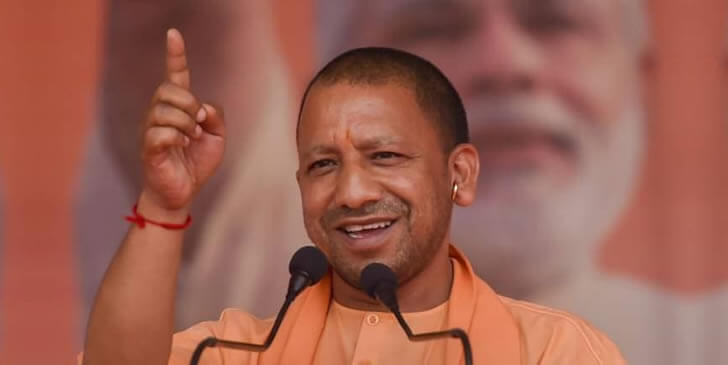 Yogi Adityanath was born in Pauri Garhwal, Uttarakhand, on June 5, 1972. He is an Indian politician and Hindu monk who has served as Uttar Pradesh 22nd and current Chief Minister since March 19, 2017. After the Bharatiya Janata Party won the 2017 State Assembly elections, in which he was a prominent campaigner, Adityanath was named Chief Minister on March 26, 2017. Since 1998, he has served in the Lok Sabha from the Gorakhpur seat in Uttar Pradesh for five consecutive terms. Here's a quiz based on Yogi Adityanath. Let's take the quiz.