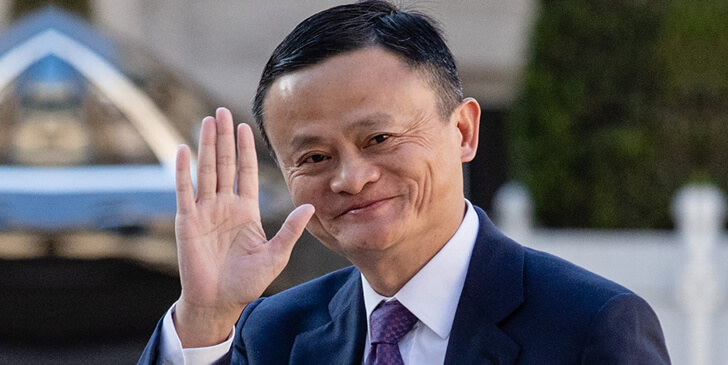 Jack Ma Yun was born in Hangzhou, China, in September 1964. He is a Chinese business entrepreneur, philanthropist, and investor. Jack is a former executive chairman and co-founder of Alibaba group. He also co-founded the private equity business Yunfeng Capital. In addition, he is a committed supporter of a market-driven, open economy. According to the Bloomberg Billionaires Index, Jack Ma had a net worth of $21.8 billion in August 2014, making him China's richest man. In addition, Jack came in second place on Fortune's annual "World's 50 Greatest Leaders" list in 2017. So, let's take the quiz based on Jack Ma.