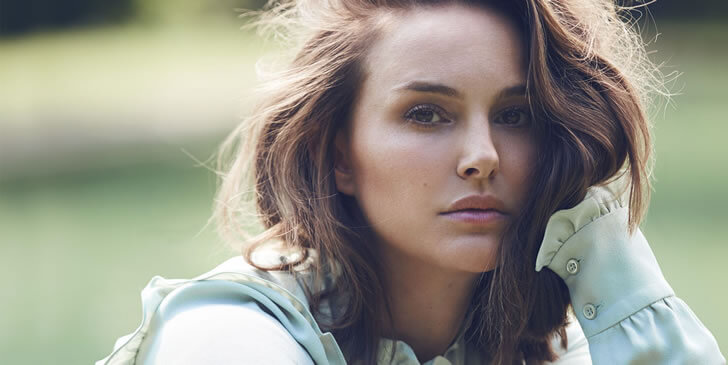 Natalie Portman is an actress who was born in 1981. She is an American actress who was born in Israel. She has had a long and successful career in film, having starred in blockbusters and indie films. She has won numerous awards, including an Academy Award, a British Academy Film Award, and two Golden Globe Awards. While pursuing a bachelor's degree in psychology at Harvard University from 1999 to 2003, Portman performed in the Star Wars prequel trilogy (2002, 2005) and The Public Theater's 2001 revival of Anton Chekhov's play The Seagull. Take this quiz to test your knowledge of Natalie Portman.