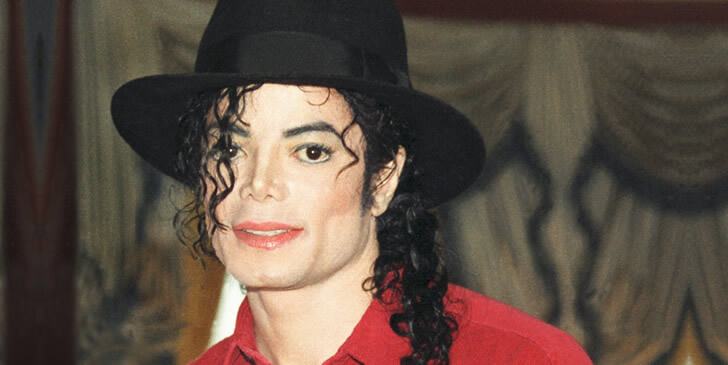 Michael Joseph Jackson was born in the year 1958. He was one of the legendary American singers and dancers. His slow-motion dancing moves changed the definition of dance, and he became the icon of the dancing world. After Michael Jackson passed away, fans have continued to show their love for him. The music and the genius of Michael Jackson live on forever. Michael Jackson is an international superstar and inspiration of all the dancers and singers from worldwide. In this section, we test your knowledge on how much you know about superstar- Michael Jackson.